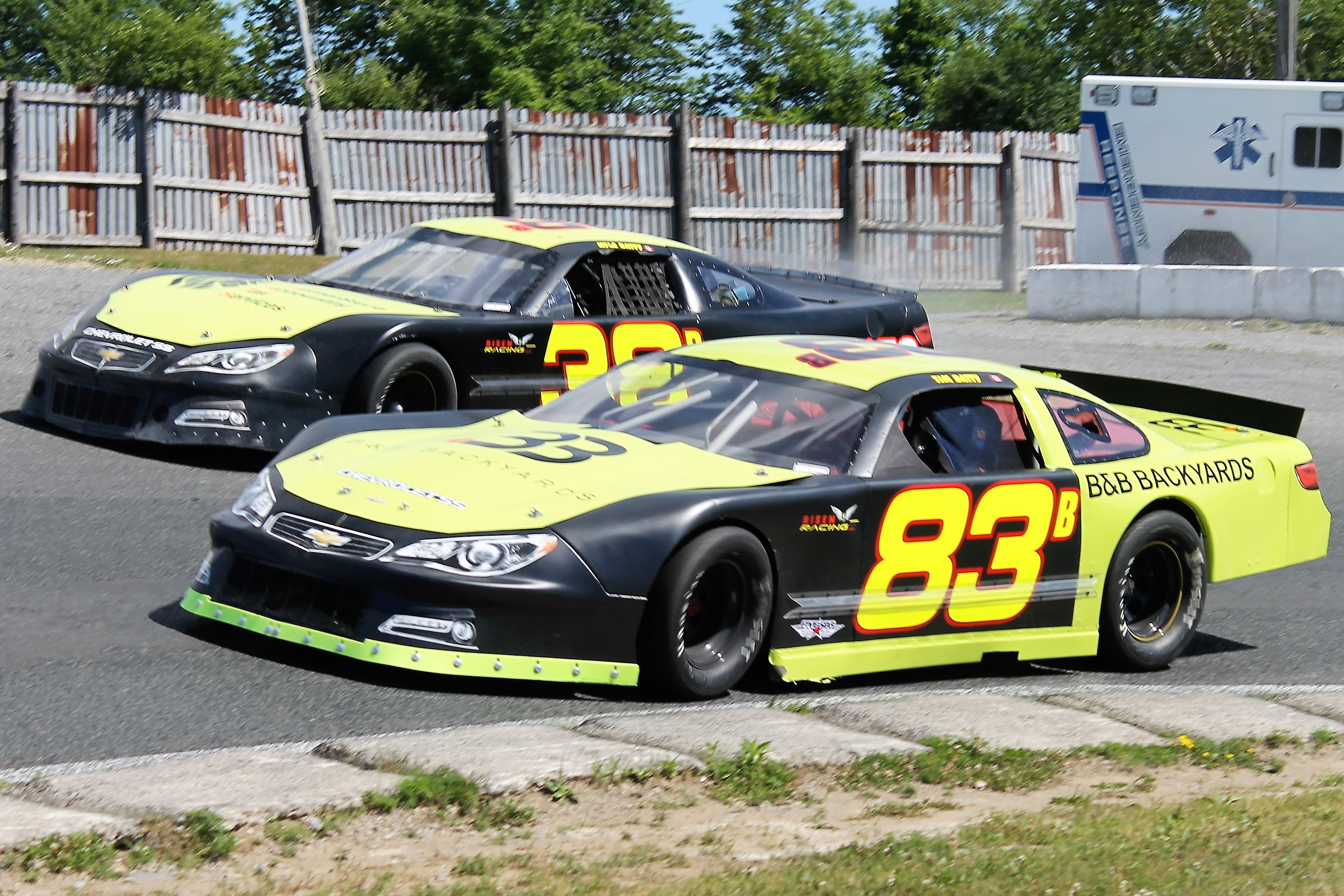 Race fans in Central Ontario are waiting and very soon, their patience will be rewarded as Peterborough Speedway’s 2019 schedule – with the Country 105 season opener, featuring free spectator grandstand admission – gets underway Saturday, May 18th. 5 regular home track classes and special guest divisions are set to tackle the venue known as Canada’s Toughest 3rd of a Mile Paved Oval for a 52nd consecutive season of weekly racing action.

“It won’t be long now before we’re waving the green flag to kick-off a new schedule,” said track owner and promoter J.P. Josiasse. “Just like the drivers and car owners, our promotional team is going through its pre-season checklist. We’re registering cars, arranging sponsorships and taking care of all the final details we’ll need to have in place before we swing open the gates to start the new year.”

New teams have been confirmed for most of the divisions. There will be fresh faces in the Renegade Trucks, along with the return of Stacy Switzer, who’ll be back at the track after the birth of her daughter. New drivers will also fill-out the Bone Stock and Mini Stock fields. Josiasse is excited about getting things rolling. Using last year’s numbers – where close to 130 teams signed-up for action in the track’s weekly classes – as template, speedway officials believe it’ll be a strong season for fans at the tight, tricky bullring on Mount Pleasant Road.

“Social media profiles have already been buzzing with information as drivers and teams show the different stages of work on their cars leading-up the opening night,” said Josiasse. “There are photos with exciting colour schemes and details about new and returning sponsorship partners. It’s a great way to give the fans a glimpse into what they can expect once things get underway for the 2019 schedule.”

After a strong showing that included several driver autograph sessions at the Motorama Custom Car and Motorsports Expo, Peterborough Speedway will continue its pre-season promotional tour at the 41st annual Kawartha Home, Cottage & Country Show – April 5th to 7th – at the Evinrude Centre. The track will also be featured April 7th through 13th at the Lindsay Square.

“These events always do a great job to help us spread the word and promote all the exciting events at the track this year, while giving the teams a chance to show-off the hard work they’ve done since the end of the last year.”

Fans can keep up with the latest off-season news and information by checking www.peterboroughspeedway.com. The track’s Facebook and Twitter social media profiles are also excellent news sources leading-up to the 2019 lid-lifter.